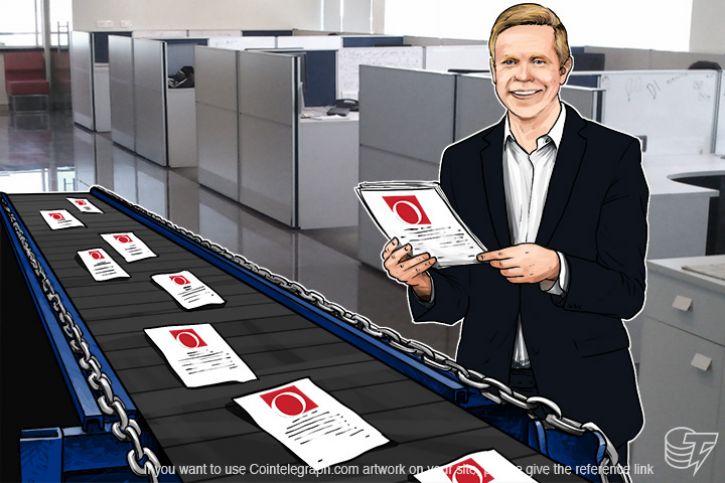 On December 15, Ubitquity LLC launched a new Blockchain-based notary platform BitNotarize in alpha. The platform will allow people to upload and keep their documents on the BlockChain. The platform can be used along with a traditional notary system, making it more simple and convenient.

The platform offers a whole bunch of notary services on the Blockchain without the need to even leave your house. You can even sign them via the Blockchain. It can be used along with a traditional notary system, ensuring additional security and reliability. Nathan Wosnack, CEO of Ubitquity stated they’re “partnering with e-notary companies so they could become an official part of a notary organization that is approved by the US notaries”.

He stated to CoinTelegraphCT r:  25:

“With e-notaries who are official notary publics our service can be used to add an extra layer of document veracity and security to the doc,  giving it 100% proof it was signed and stamped with the power of the Blockchain”.

The platform seems an interesting project, especially if it really does save people from the usual notary bureaucracy. It could actually gain wide popularity among customers.

However, legal experts think there could be some troubles even if BitNotarize partners with US notaries successfully. Adam Vaziri, a tech-lawyer, thinks there may be problems with foreign recognition of the work of domestic notaries. He stated to cointelegraph that “there is a set system of mutual recognition of notarised documents according to the Hague Convention, which uses a ‘stamp’ called the apostille. And incorporation of electronic signatures into that convention is not a simple task and requires some political will”.

“Note that most notaries have their own professional body that sets guidelines/rules on how notaries should provide their services. The use of the blockchain is a distraction here”.

However, if BitNotarize manage to deal with the key point of the recognition of electronic signatures as part of a notarisation process they could do a great job in making notary more convenient and simple.

CoinTelegraph has already written about the e-Residency project in Estonia, created by Bitnation. The project has been under development since 2012, trying to bring notary services to the Blockchain. According to BITNATION Founder, Susanne Tarkowski Tempelhof,  there has been a big “impact on the thinking around governance models in this sphere”. Nevertheless, she states that BitNotarize is just a copy of BitNation.

However, Susanne doesn’t seem to feel overcompetitive about Ubitquity’s new platform. She stresses that it’s a good idea “to help build a world with hundreds of thousands of competing governance service providers, competing on price and quality, rather than a monopoly of governance that relies on the threat of force.”
Source : http://cointelegraph.com/news/115914/signing-notary-documents-while-staying-at-home-completely-possible 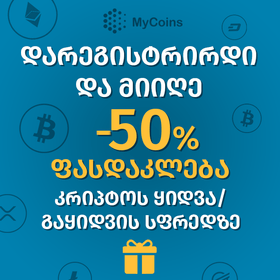